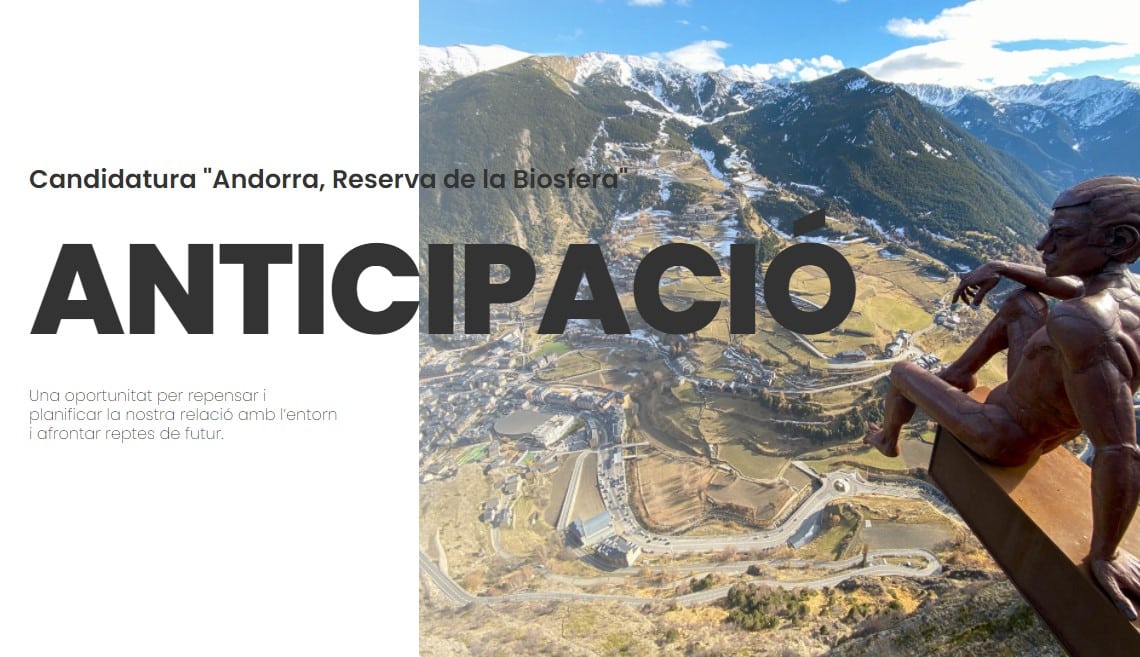 The Academic Board of the University, meeting in ordinary session on October 19, 2021 at the headquarters of Sant Julià de Lòria, at the proposal of the Vice-Rector for Continuous Training and University Extension, unanimously adopted the agreement of its members to join the University European IMF for the Andorra, Biosphere Reserve candidacy, promoted by the Government of Andorra, in collaboration with the Institute of Andorran Studies, the Andorran Sustainability Observatory and Actua Innovació (https://andorrabiosfera.ad/).

This candidacy was created with the aim of achieving recognition for the model of balance between development and sustainability in Andorra, which also coincides with a key milestone: the development of the 2030 Agenda for sustainable development. The candidacy will be presented during the month of April 2022 at UNESCO, which, within a period of approximately six months, will issue a resolution.