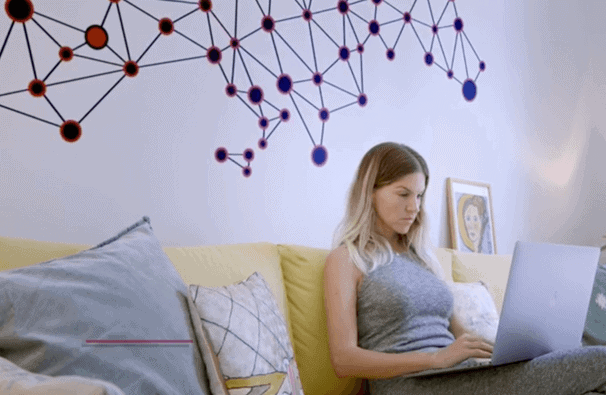 Your future begins
with a connection.

The eUniv is a private higher education institution based in the Principality of Andorra authorised by its Government in accordance with the Andorran university law to provide state-approved bachelor’s, master’s and doctoral courses. The Principality of Andorra has been part of the European Higher Education Area (EHEA) since the Berlin Conference (2003) and all the state qualifications in its university system are fully adapted to the demands of structure levels, internal quality assurance, transparency and recognition of European qualifications.

The eUniv is a project based on a radical methodological renewal of university teaching.

The state university qualifications of the eUniv are arranged in four academic fields.

The eUniv has the strategic objective of linking all students with research activity.

The eUniv is a European higher education institution established in the Principality of Andorra in 2019 and is a full member of the European Higher Education Area.

The Principality of Andorra has been part of the European Higher Education Area (EHEA) since the Berlin Conference (2003).

The eUniv is a project based on a radical methodological renewal of university teaching. It is not distinguished by the modality or uniqueness of the qualifications or use of technology but by its sequential system.

Online education students are mostly characterised as people with work, personal and social responsibilities, who, when they enter ongoing education, do so sequentially and thus avoid taking more than one course at the same time.

The eUniv was created adapted to this reality, rethinking the entire academic system and training activities. The result is an innovative teaching model that breaks with the traditional one-dimensional university (designed, basically, to serve students from secondary education).

EUniv students never have to take more than one subject at a time or enrol on more than one. They can follow the training gradually, adapting it to changes in their circumstances. There is full flexibility in accessing and following courses.

The state university qualifications of the European University are arranged in five academic fields:

In each of these five fields of knowledge, students can study, through a 100% online modality and with the same sequential teaching methodology, courses ranging from bachelor’s degrees to doctoral programmes. No eUniv student has to find another centre to complete their studies.

The J. H. Newman Doctoral School, organises the doctoral programme, completing the university training progression, and for this purpose has the help of five research chairs (each specialised in its academic field).

The eUniv has the strategic objective of linking all students with research activity, enabling their participation in this task through the assignments set out in the bachelor’s and master’s degree academic programmes. At the eUniv, the main object of research is not industry, government or any other agent but students themselves.

Seeing the academic assignments in the subjects as an opportunity to participate actively and directly in a research project is a decision that requires great institutional commitment. Therefore, the lines of research are planned according to the teaching provided, both in terms of subject matter and learning method (conceptualisation, theoretical approach, methodology, sources and documentation, among others tools).

Therefore, the Feedback Institute of Applied Research is organised into five specialised research chairs, one for each of the five academic fields of the qualifications:

The eUniv is a European higher education institution established in the Principality of Andorra in 2019 and is a full member of the European Higher Education Area (www.ehea.info/page-andorra).

The eUniv is a university fully adapted to the European Higher Education Area. Its approach to organisation, structure and operation regards quality assurance as the main pillar of education, favours flexibility of courses, transfer and recognition, and represents a teaching model that prioritises ongoing learning Hence, its educational commitment is fully in keeping with the European scale of higher education.

As a European higher education institution, the eUniv can provide state courses of the four cycles of the Qualifications Framework in the European Higher Education Area (QF-EHEA), which are fully recognised in the other member countries of the EHEA and, in accordance with the corresponding procedures established, enable student mobility.

The Principality of Andorra has been part of the European Higher Education Area (EHEA) since the Berlin Conference (2003). Consequently, all state qualifications of its university system are fully adapted to the organisation of courses into cycles, internal quality assurance, transparency and recognition of European qualifications.

Only official Andorran qualifications are academically and professionally valid in Andorra and throughout the EHEA. The Government of Andorra establishes, by Decree, each qualification with its name, objectives and expected skills. It also establishes the entry requirements, approves the academic programmes of the universities where they are taught, issues the diplomas to students completing the courses, and registers them on the Official State Qualifications Register, a public body.

The European University is organised into several teaching centres, each of which has a generalist or specialised mission. 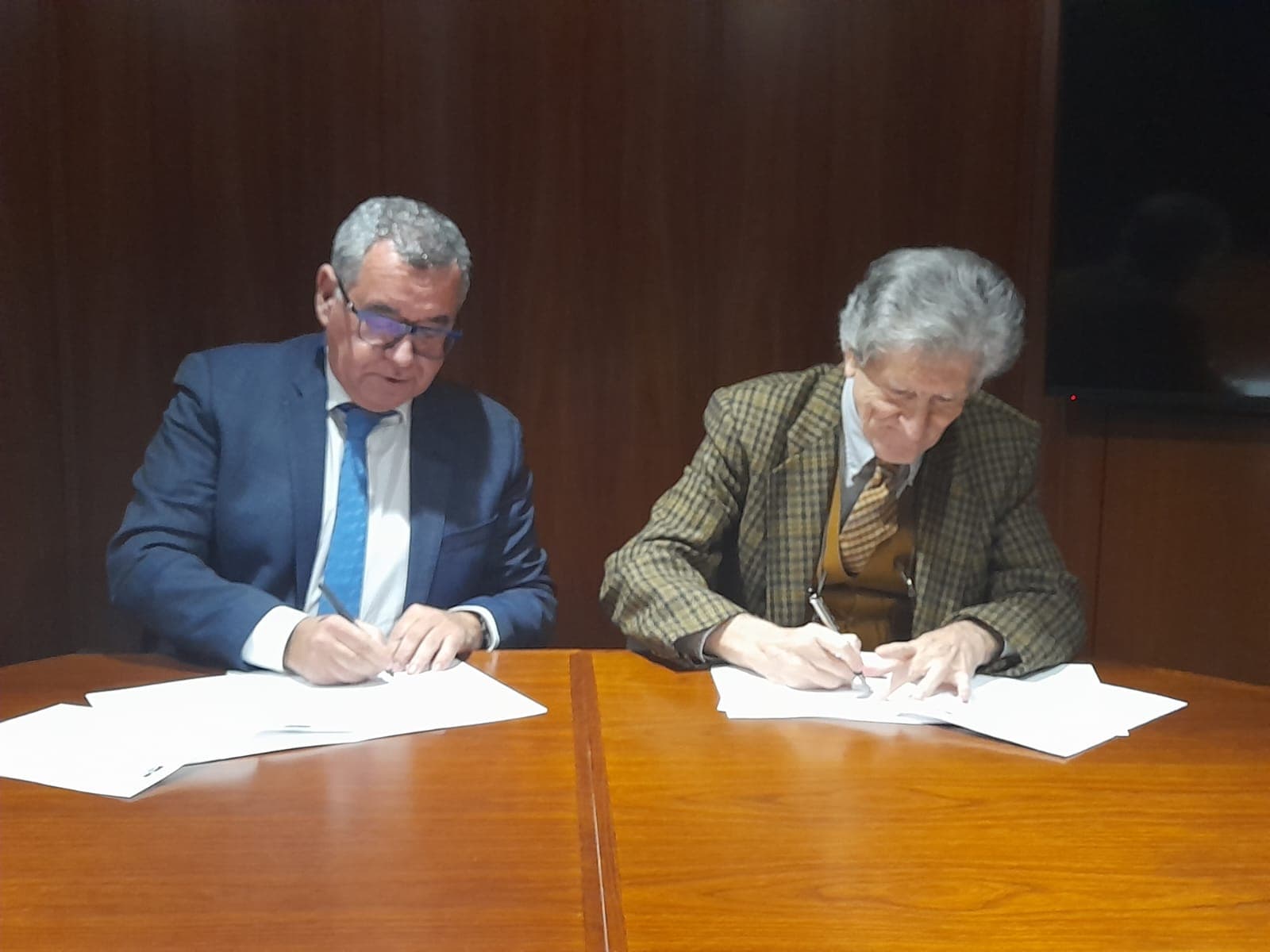 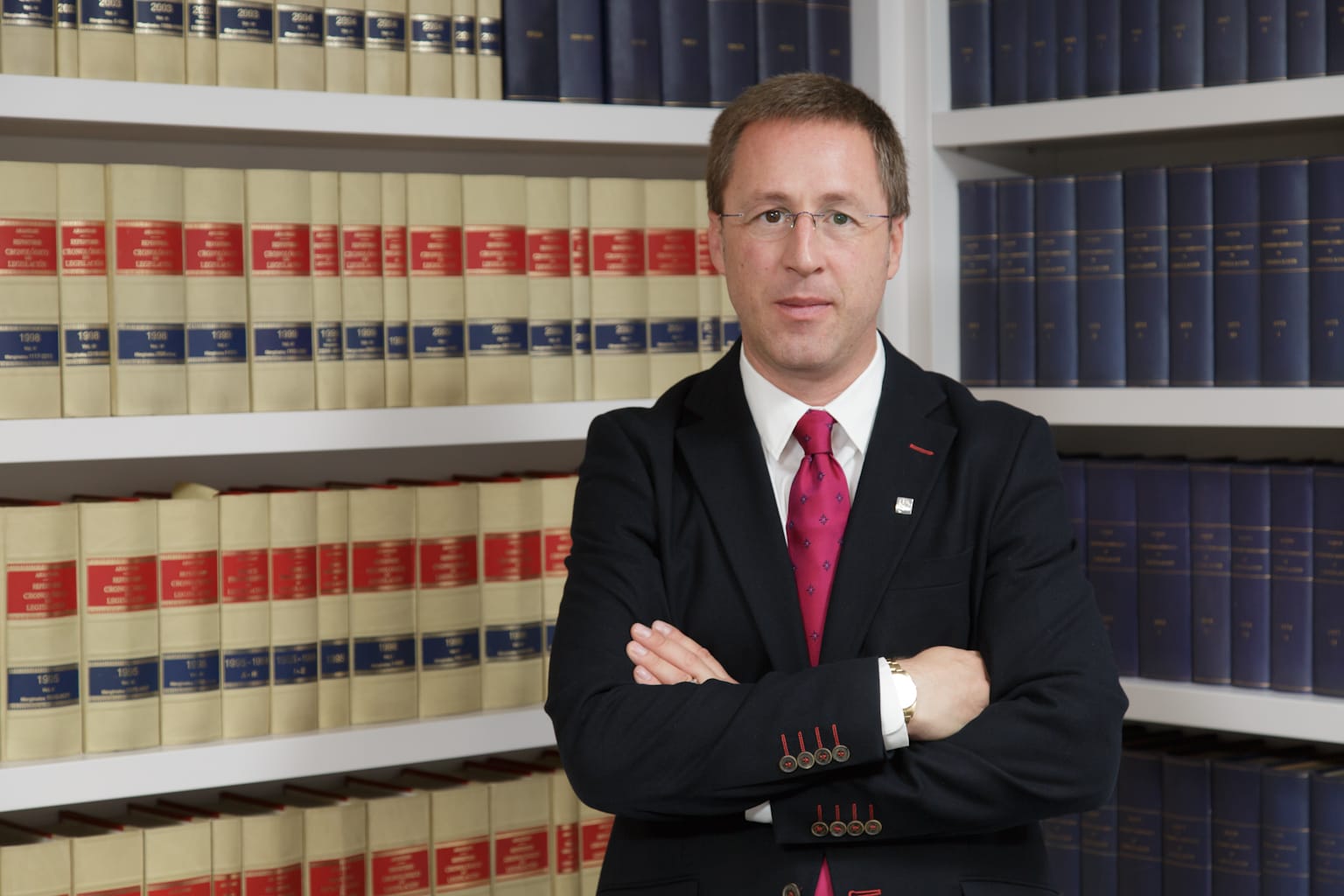 The approval of this study plan will mean the implementation of the eighth Bachelor’s Degree at the F. Layret University College of the eUniv, and its implementation is scheduled for the next academic year 2023-24 The eUniv has submitted to the ministry the applications, accompanied by the corresponding projects, for the creation of the Bachelor ‘s Degree in Classical Languages ​​and the master’s degrees in Theology and Religious Studies and in Criminology. The creation of these state titles by the Government will allow the university to present the reports for…