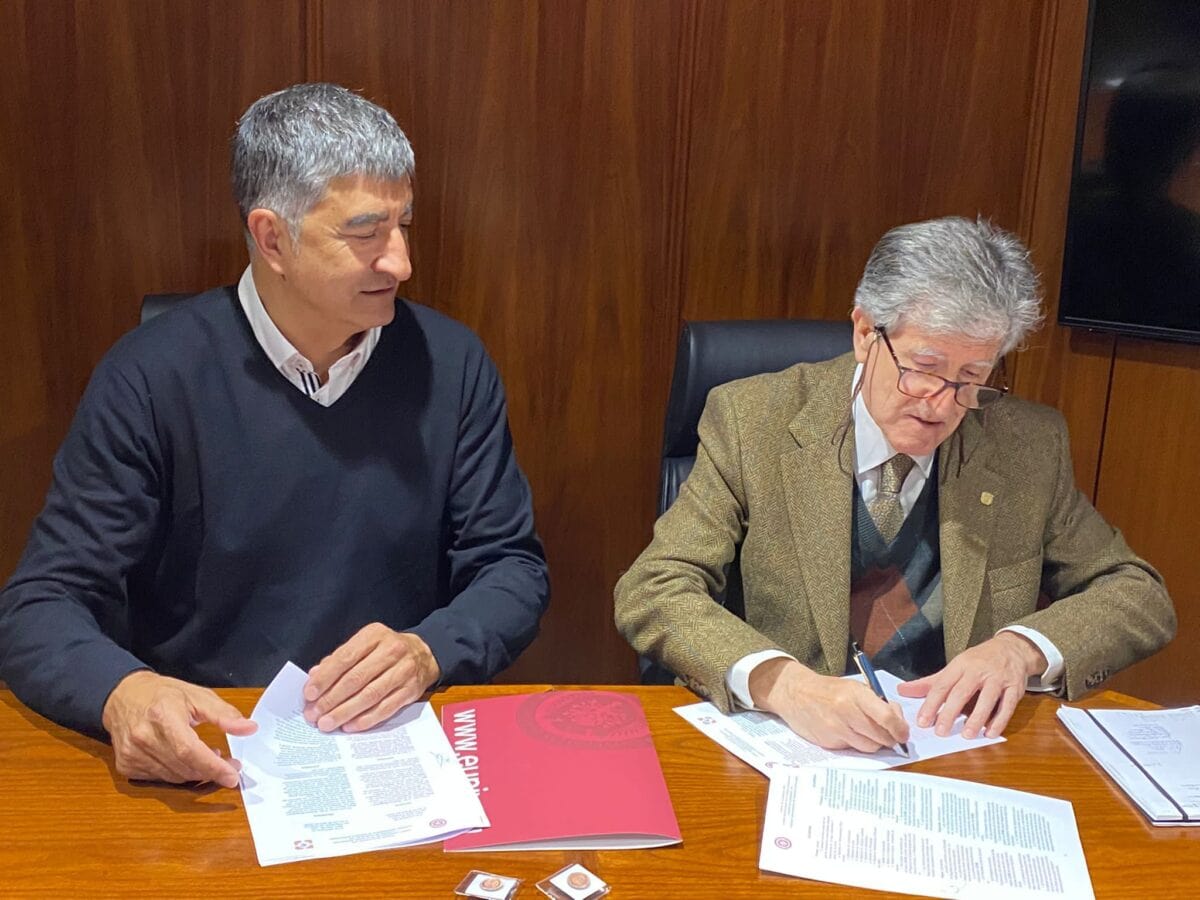 The eUniv has signed a new cooperation agreement with ErNE with representative entities of professional groups for the dissemination of its offer of university education.

ErNE is an independent trade union organization that includes members of all the police forces in the Basque Country. It was founded in 1984, and since 2001 it was part of the Union Internationale des Syndicats de Police, integrated in 2012 into the European Confederation of Police (EuroCOP). ErNE represents a group of nearly four thousand people and has an active continuing education academy.

The agreement signed with ErNE provides for the establishment of a coordination mechanism between the parties that will facilitate technical and human cooperation in the processes of promotion, access, admission and follow-up of eUniv university education.